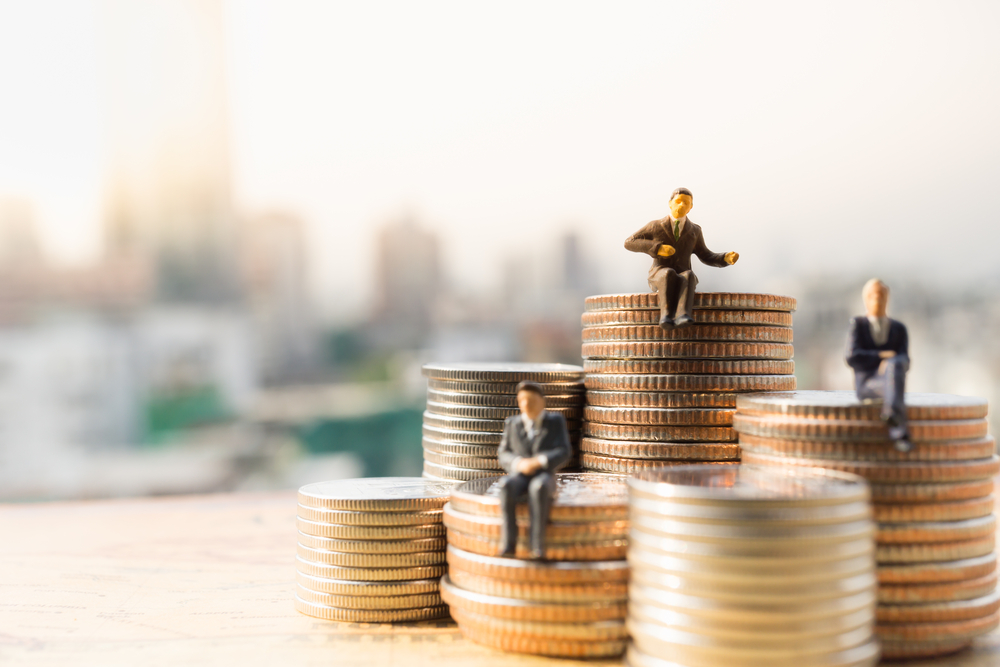 Karuna Events study the richest people on the planet

As the number of billionaires jumped 13% to 2,043 from 1,810, it was a record year for the richest people on earth, leading Watford-based outsourced sales and marketing specialists, Karuna Events study the wealthiest people on the planet.

As the 2017 Forbes rich list was revealed, it is exciting to learn that those achieving billionaire’s status is on the rise. Up 13% an additional 233 billionaires were added to the list, and for the first time in 31 years, over 2,000 ten-figure fortunes were added to the list.  What is more encouraging those improving their financial status outnumbered those who lost some or all their fortune by three to one.  Inspiring a sustainable wealth and leading from the front as ever is Mr Bill Gates, as he racks up another year at the top, he makes it his fourth consecutive year.  His fortune is recorded at $86 billion up from $76 billion dollars, and the mogul has been sitting pretty at the top of the richest people in the world chart for the last 18 years.

As entrepreneurship takes the spotlight again in its ability to create sustainable billionaires, Karuna Events are keen to highlight the list is becoming younger and younger as innovative business models are creating a diverse market brimming with opportunities for those looking to get ahead and secure a financially stable future.  Jeff Bezos of Amazon recorded the biggest improvements of any single member on the list, the founder of Amazon lists his fortune as $72.8 billion dollars, a whopping increase of $27.6 billion, which saw him jump from 5th to 3rd. Also, Warren Buffett benefited from the election of Donald Trump as he saw his fortune increase by $14.8 billion, he retakes his second place position in the chart.

The Forbes chart is also looking promising for female entrepreneurs, as 15 new self-made women enter the chart.  China is dominating the newcomers accounting for all but one.  As the list now includes 227 female billionaires, this should spark an increase in inspiration and competition within the female led business world.

Karuna Events are a Watford-based event marketing firm that specialises in delivering personalised marketing campaigns that allow the clients they represent to engage directly with their customers.  The company will continue to support and mentor up and coming entrepreneurs.  By committing to the personal development of local talent, the firm is confident they can shape the future, and improve opportunities for all.